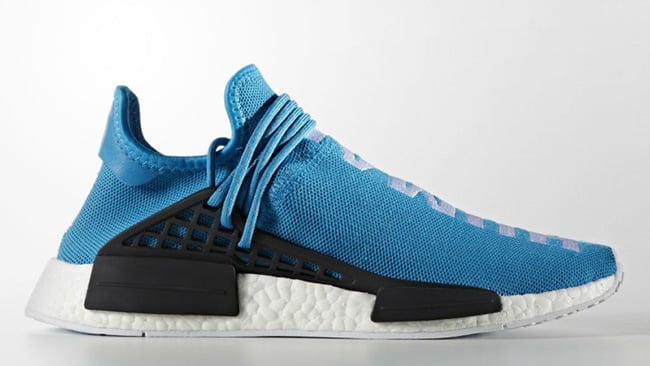 As the Human Race series by Pharrell continues to expand, so far we have seen four different colorways while one has released. What started it all is the Yellow pair and following we have the Red, Green and Black models that will debut in the future.

This adidas NMD will feature a bright shade of Blue through the uppers while ‘Human’ is done in White running down the uppers. Black is then used on the new cage that lands on the sides and ties into the lacing system while also hitting the pod overlays. Other details include multicolor adidas Trefoil branding on the heel and a White Boost midsole.

Below you can check out the official images of the Blue adidas NMD Human Race. At the time of writing, a specific release date or retail price is not available, however we will make sure to update you with additional details. 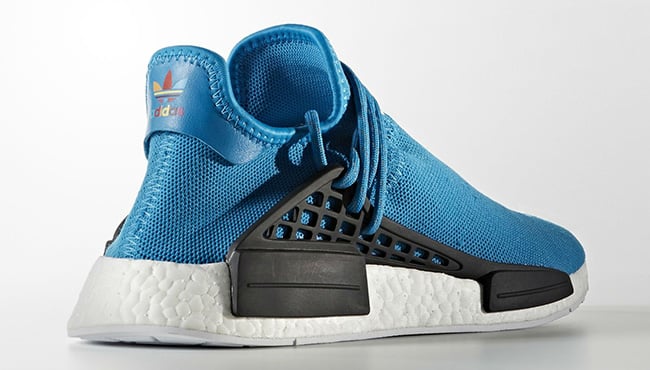 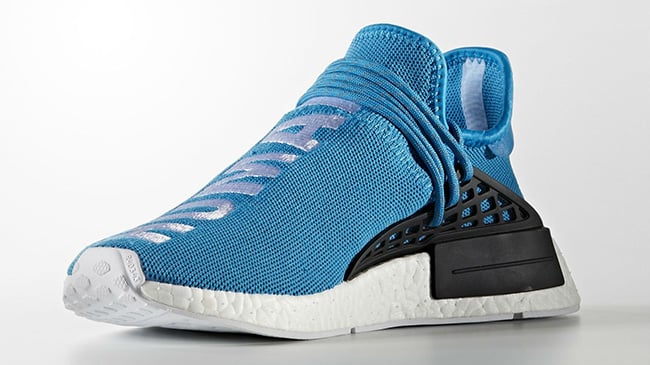 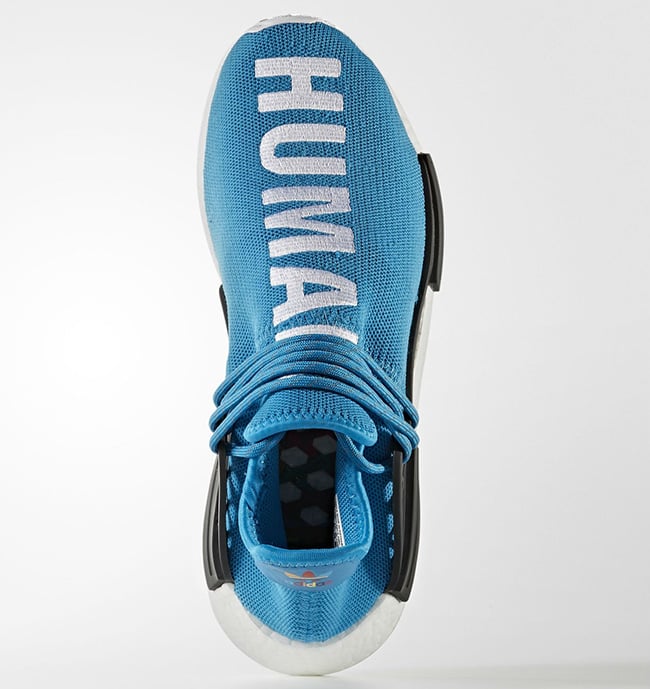 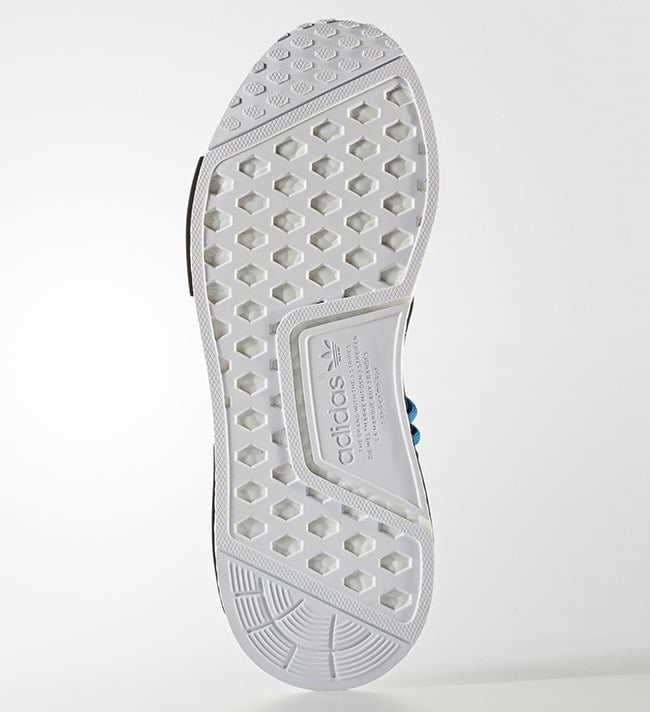 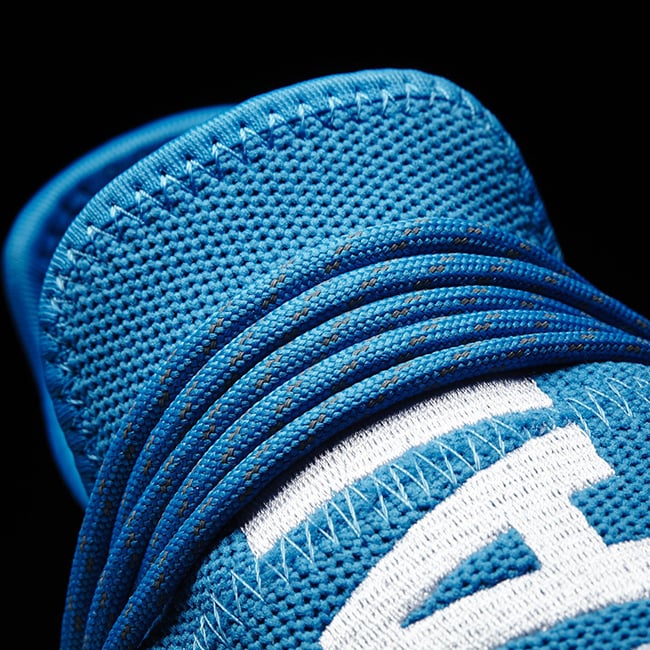 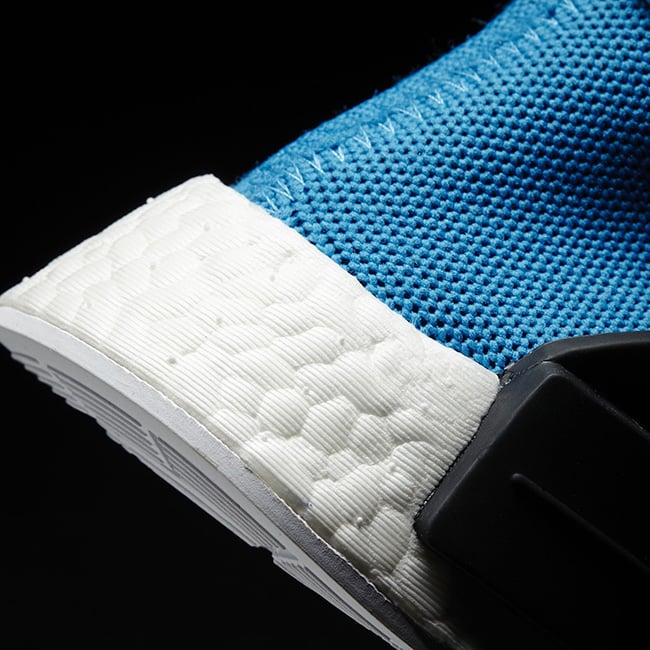 What do you think? Rate it!

We are sorry that this post was not useful for you!